Guardian Root Von Gottschalk
My absolutely adorable little Root is my heart.  She is the itty bitty runt of this litter but already has the heart of a lion.  She has tons of confidence and just struts around here with her itty bitty self like she owns the place!  When you do not see little Root bobbing in and out of all the big dogs and big people, you will find her curled up in the pocked of one of the kids hoodies <3  As a breeder, I have always said the hardest part of this is the emotional toil when you have one that you are unable to save.  Anytime you have a litter of puppies, there are bound to be some that are larger and some that are smaller- either due to the amount of nutrients that individual puppy gets from mom during gestation or even from the date of conception.  Because dogs are multiple ovulators- meaning a bitch can release up to 20 eggs when she is in season- each and every egg that will result in a puppy needs to be individually fertilized.  This means, a female that is not carefully guarded could potentially have a different sire for every puppy she has if each egg was fertilized by a different male.  This also means that the eggs can be fertilized at different times resulting in puppies that are older or younger than one another when born.  For instance, if the female is bred on Monday and 3 eggs are fertilized, then bred again on Wednesday with 2 more eggs fertilized then again on Friday with 2 more eggs fertilized- if all fertilized eggs develop into puppies, you will have 7 puppies 2 of which are 2-3 days younger than their eldest siblings and 2 of which are 5+ days younger than their eldest siblings (because the semen can stay viable for up to 7 days in the female!).  So, sometimes, when a puppy is born a runt, it simply did not receive as much nutrients as his/her larger siblings, and sometimes, he/she is simply less developed.  Often, unfortunately, the runts do not make it because either they are underdeveloped and unable to survive, or because they are so small that they struggle to maintain temperature and glucose levels- among other issues.  Anytime I have a rung, I NEVER write it off!  As long as that puppy has a will to live, I will fight right along beside him/her.  When you have a smaller puppy, or even a larger puppy that does not have that desire to live, it is called “failure to thrive” and is almost impossible to save 🙁  The puppy has to wish to live and fight for life to really have a chance when they are already behind.  This little tiny peanut is the very definition of refusing to give up!!  Although she was born small, she never needed to be tube fed as many of the runts do.  She EAGERLY nursed from day one.  She will wiggle in and push her way in between siblings that hare twice her size!  Now that everyone is eating solid food, we feed her individually to make sure she get enough.  She will often eat her individual portion and then go wiggle in between bigger siblings for some of their food too 😉  When a puppies eyes and ears first open, the puppy will usually be quite hand/movement shy for several days.  This is because he is seeing and hearing for the first time ever and further compounded by the fact that they eyes are not very well focused so they cannot see object until they are right at the eyes and then it is just this scary large unfocused blob right at the face which is obviously very intimidating!  This is why socialization around this time is so very important.  We reassure the puppies that they are safe and loved and need not be worried.  Well, my little Root somehow missed the memo about being shy around 3 weeks of age because she has not faltered in confidence a single day since she was born!  She is so unafraid, but yet so cool about it- she does not come off cocky or arrogant, just full of self confidence and therefore completely self assured.  We chose the name of Root for this little ball of fuzz because from the tiniest of roots, the mightiest oaks grow.  Our Little Bit is such a great example of what a “runt” can be!  She was about the same size as this little one and actually rode around on the pockets of my kids hoodies until she was about 3 months old!  Yet look at her now!  Not only one of the stockiest females we have with PHENOMENAL bone, but champion titled and a phenomenal mom!

Unfortunately, at 7 wees old, weighing just over 2 pounds, my beloved Root lost her fight.  She got aspirate pneumonia (she somehow inhaled milk into her lungs which caused pneumonia).  We took her to the vet in thinking that she might need to go back in the incubator with oxygen and probably start on antibiotics.  The longer we stayed in the clinic with her, the faster she went downhill.  We did chest and abdominal x-rays, fluids… The vet said she did not even have a fever. I thought it was a good thing- but he said it was a sign that her little body could not even mount a defense  Towards the end, as her breathing was so labored, I scooped her up out of the incubator and snuggled her up under my chin the way we always did. She took a piece of my heart. Unbelievably hard to sit here without her right now.  You cannot imagine having a love so big for something so tiny. 2.4 pounds of pure joy and love. 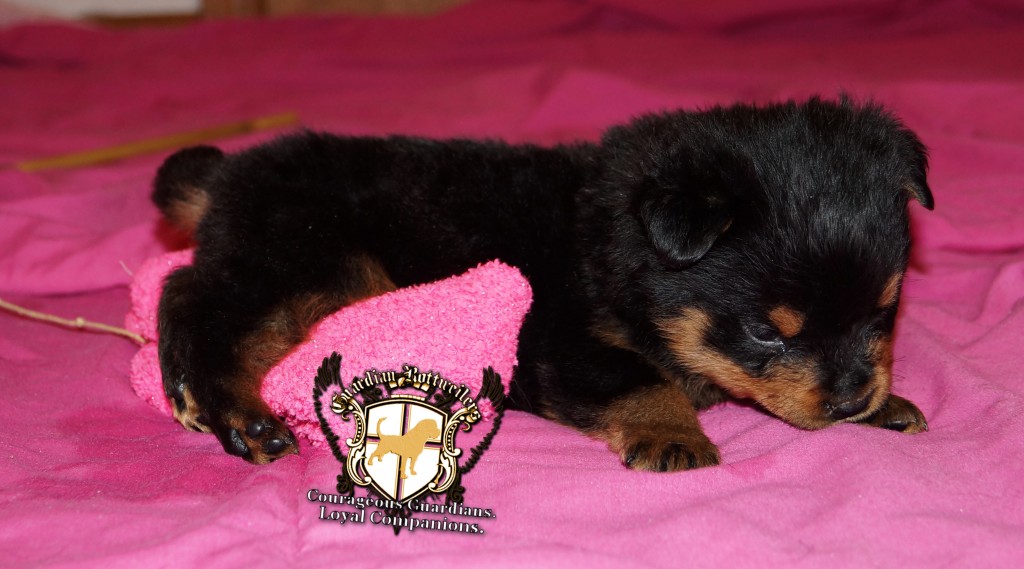 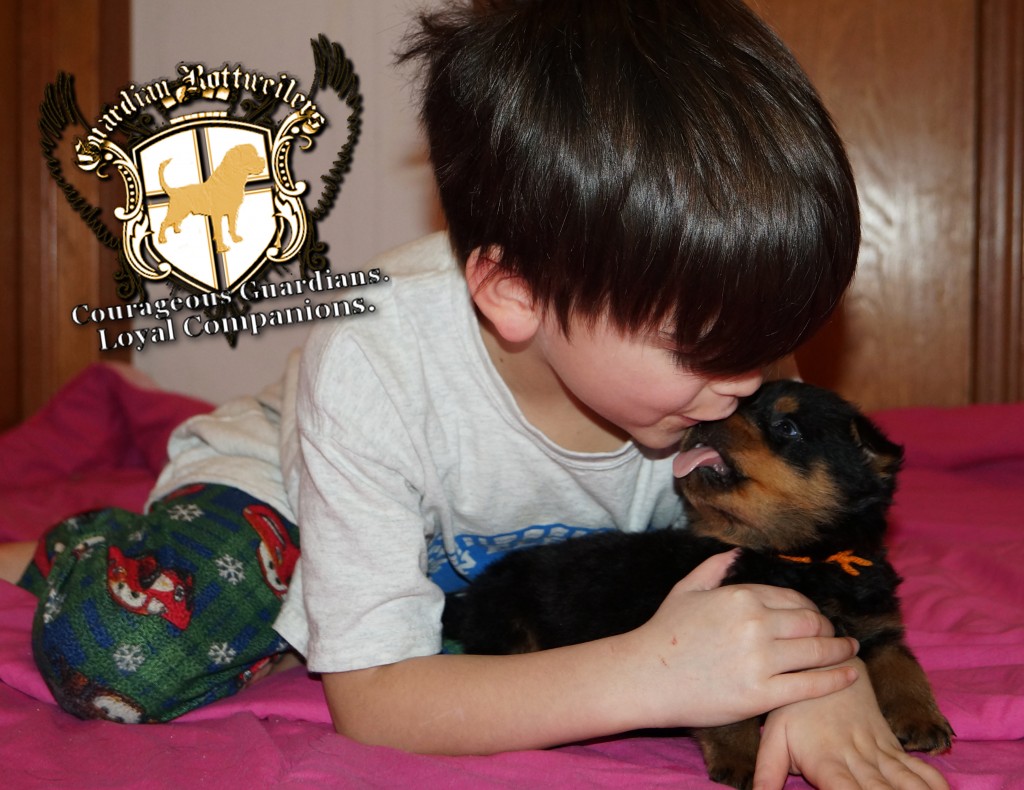 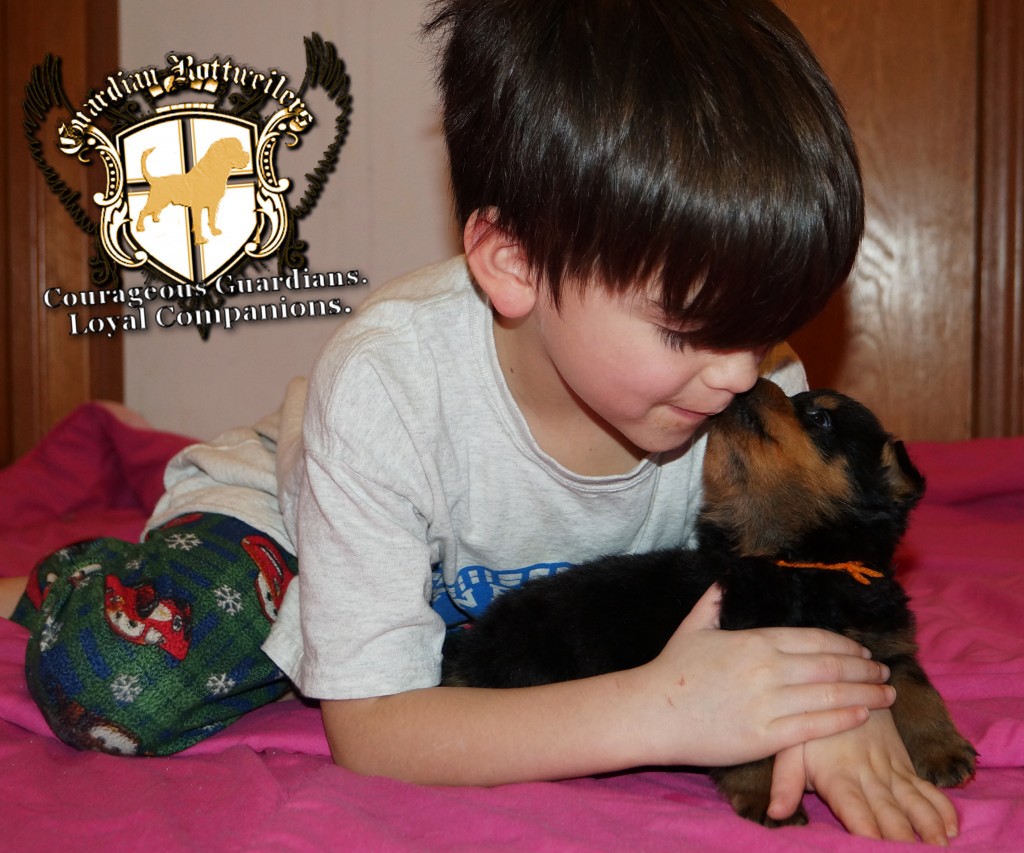 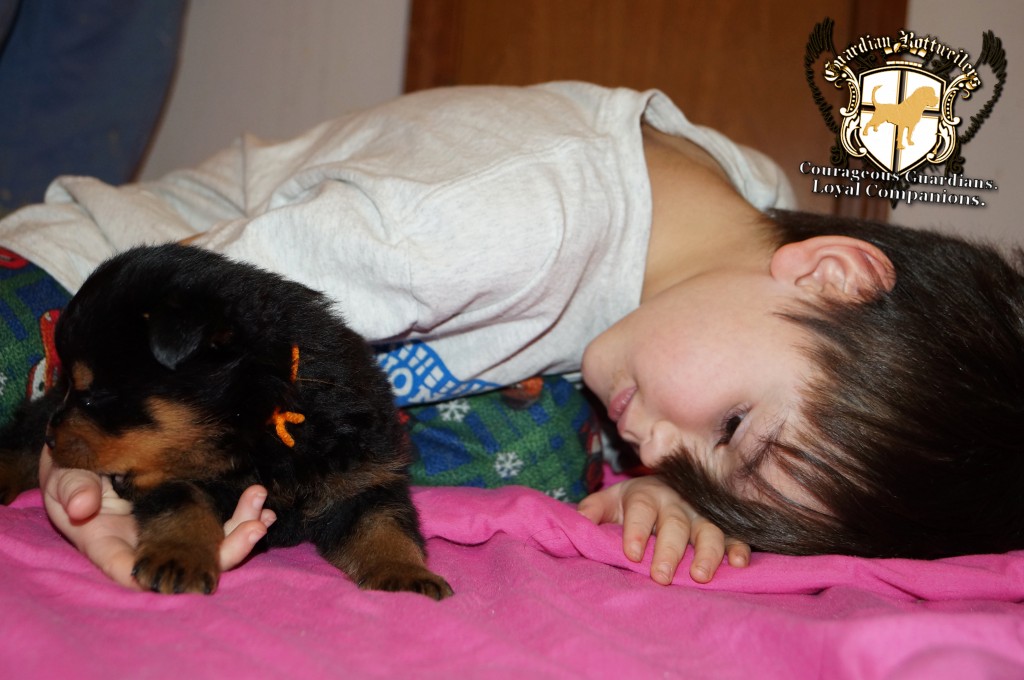 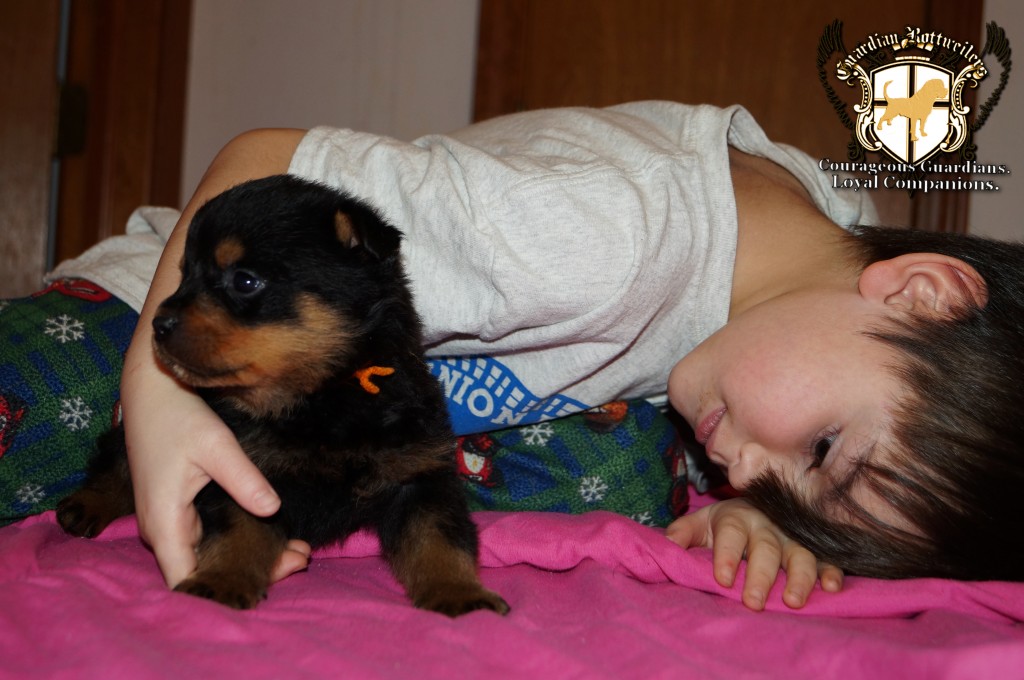 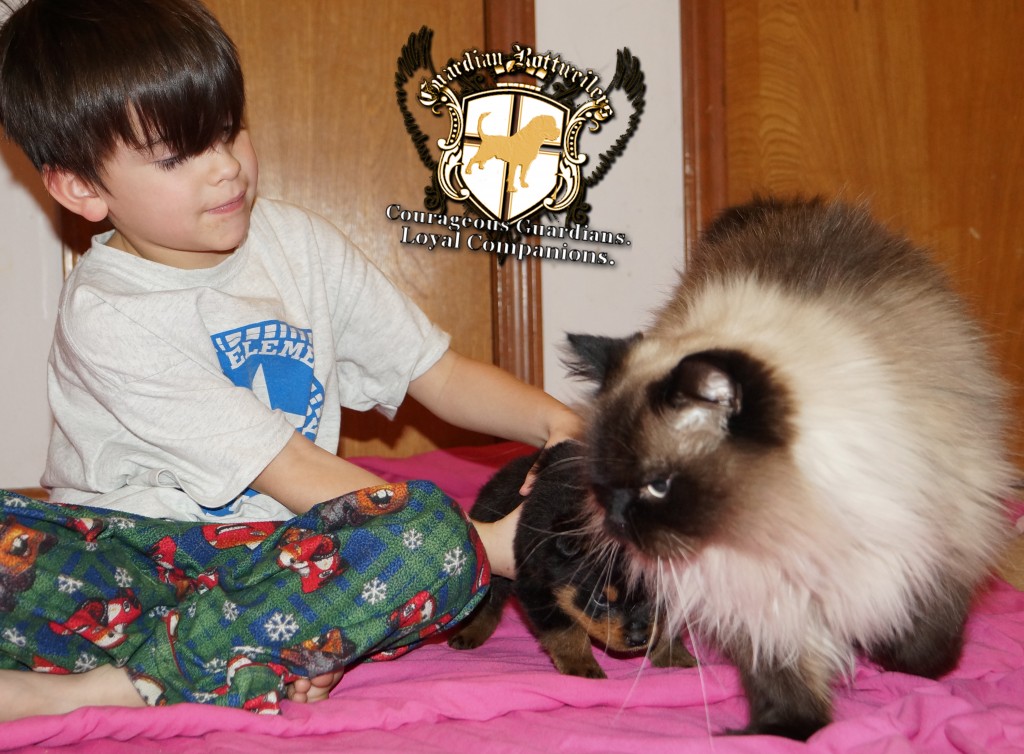 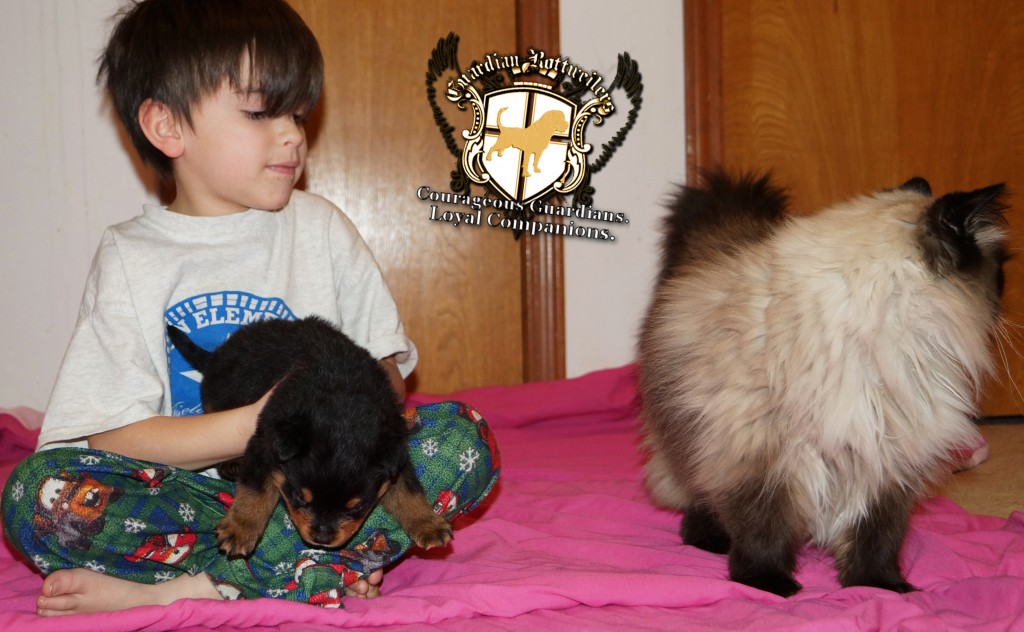 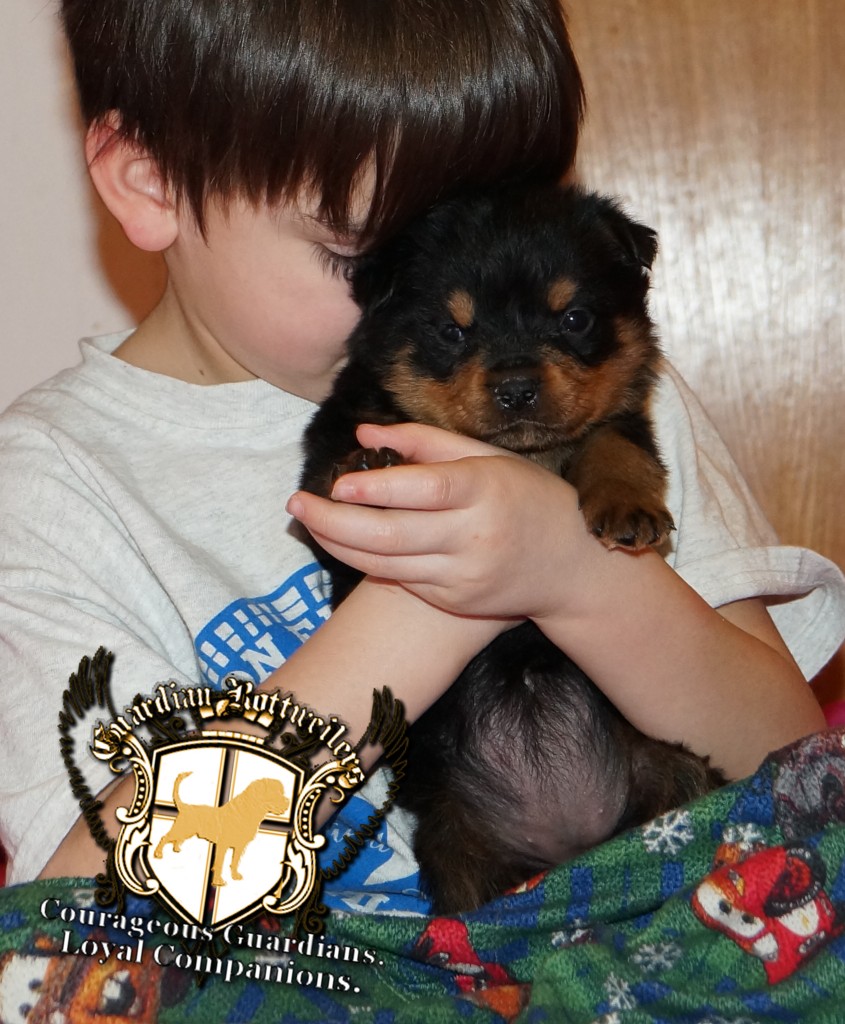 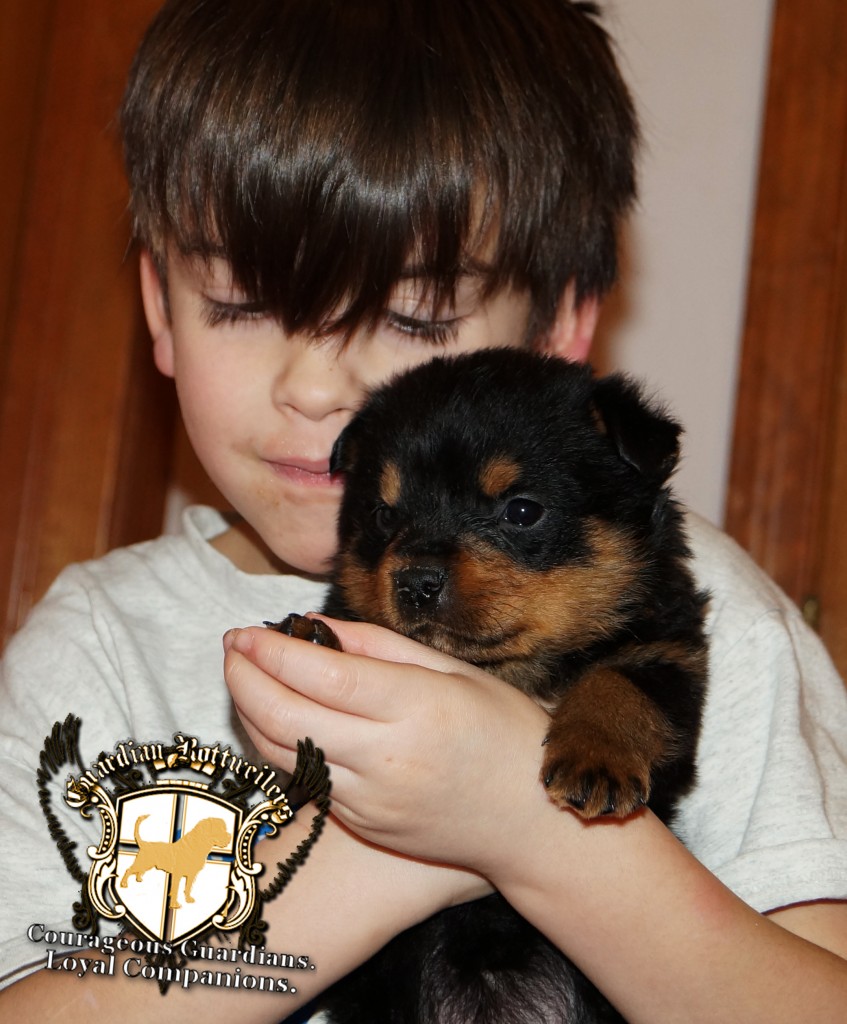 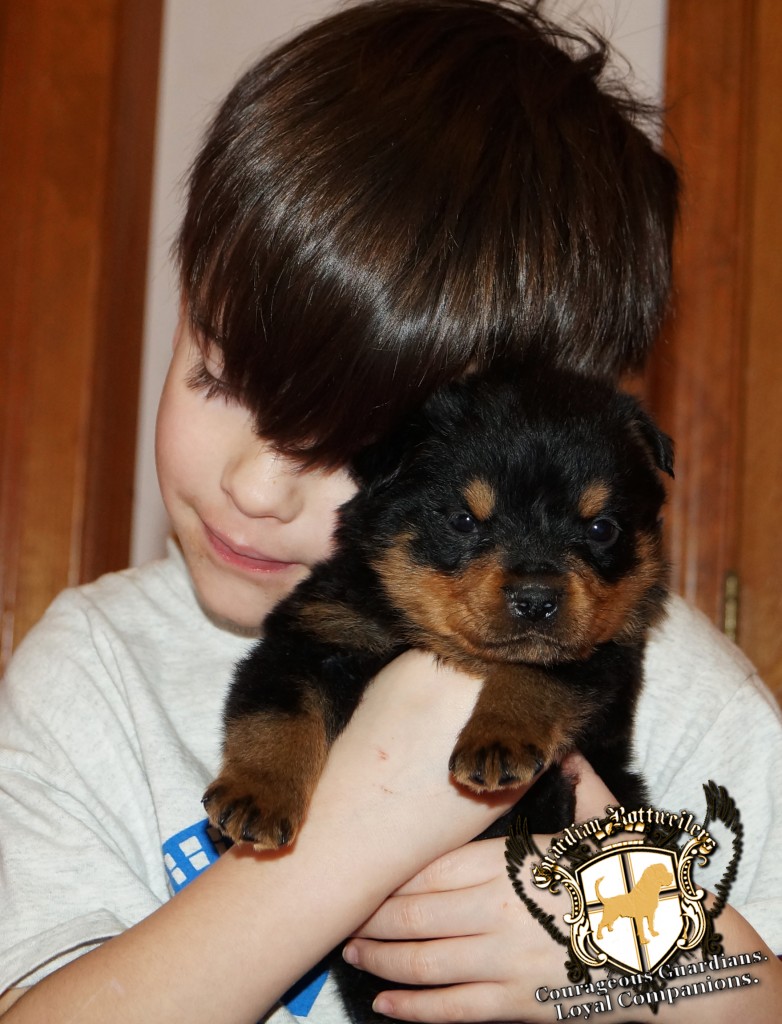 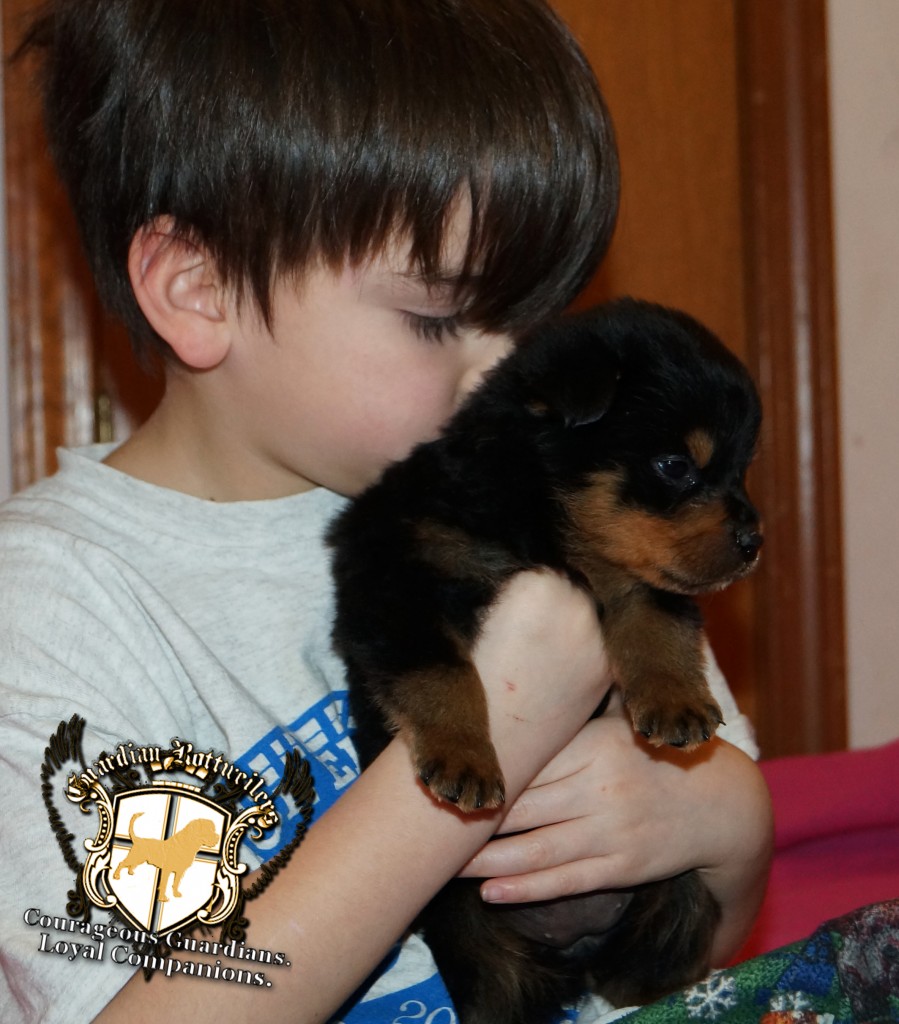 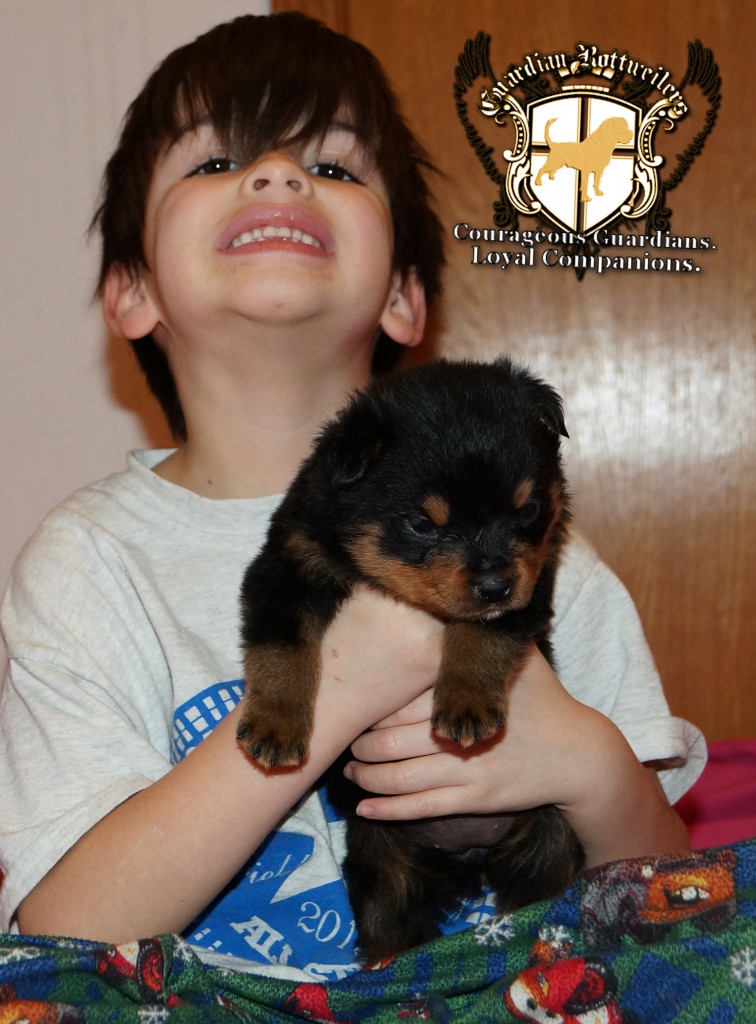 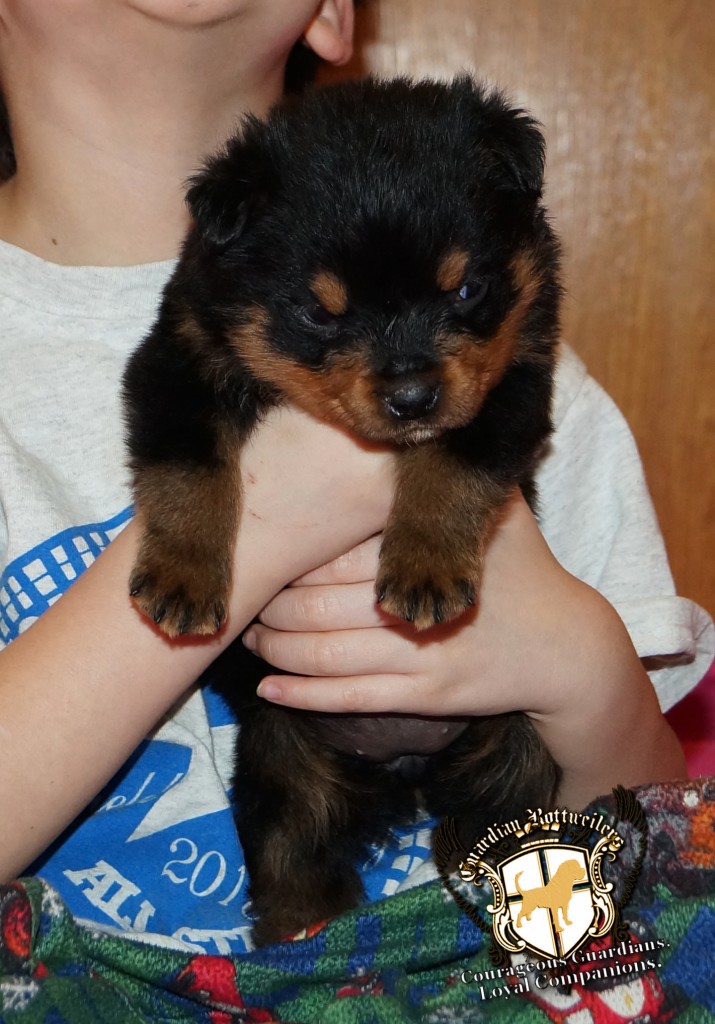 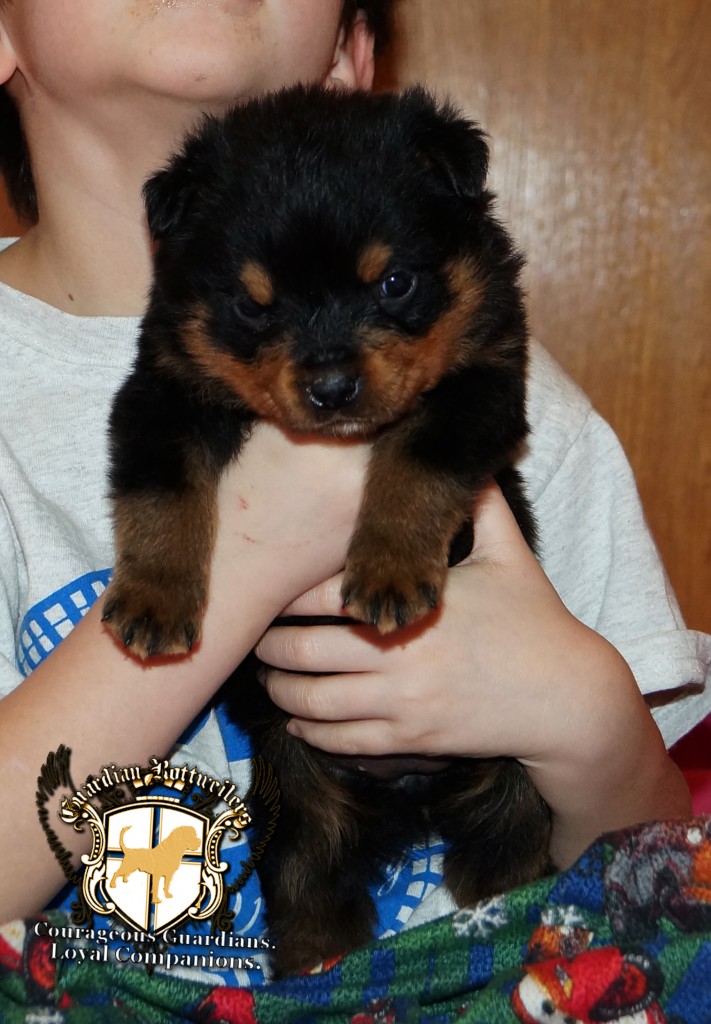 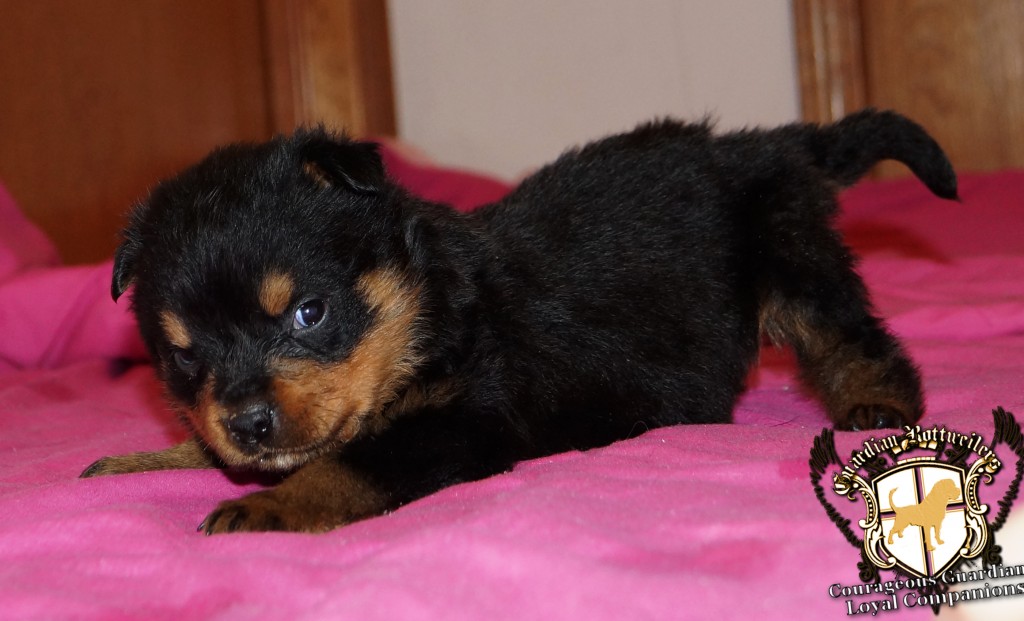