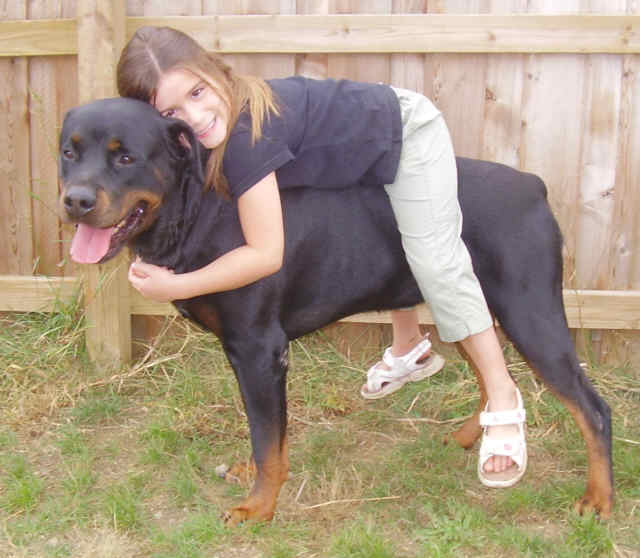 “I wonder what goes through his mind when he sees us peeing in his water bowl.”– Penny Ward Moser

“Don’t accept your dog’s admiration as conclusive evidence that you are wonderful.”– Ann Landers

“A dog is the only thing on earth that loves you more than he loves himself.” — Josh Billings

“Did you ever walk into a room and forget why you walked in? I think that’s how dogs spend their lives.” — Sue Murphy

“I loathe people who keep dogs. They are cowards who haven’t got the guts to bite people themselves.” — August Strindberg

“They say the dog is man’s best friend. I don’t believe that. How many of your friends have you neutered? “– Larry Reeb

If you pick up a starving dog and make him prosperous, he will not bite you. This is the principal difference between a dog and a man.
— Mark Twain 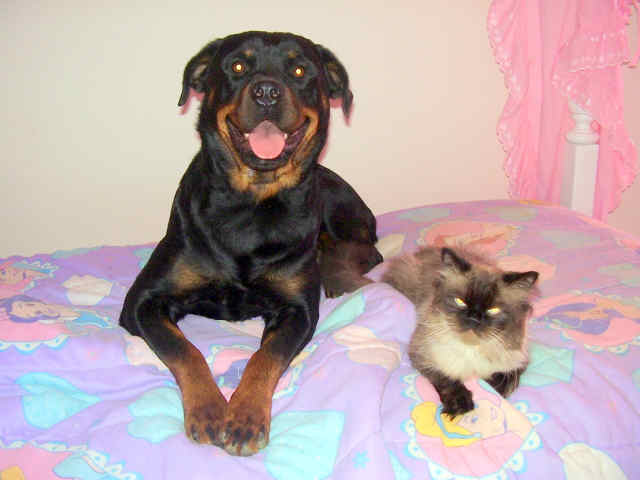 Acquiring a dog may be the only opportunity a human ever has to choose a relative.
— Mordecai Siegal, Contemporary Writer

I’ve seen a look in dogs’ eyes, a quickly vanishing look of amazed contempt, and I am convinced that basically dogs think humans are nuts.
— John Steinbeck

What are the qualities of a cat? Cats do what they want. They rarely listen to you. They’re unpredictable. They pout when they are not happy. When you want to play, they want to be left alone.
They expect you to cater to their every whim. They’re moody. They leave hair everywhere. They drive you nuts and cost you money. Conclusion: They’re tiny little women in fur coats.

What are the qualities of a dog? Dogs lie around all day, sprawled on the most comfortable piece of furniture in the house. They can hear a package of food opening half-a-block away but don’t hear you when you’re in the same room. They can look dumb and lovable at the same time. They growl when they’re not happy. When you want to be alone, they want to play. They never have enough toys and they leave them everywhere. Conclusion: They’re tiny little men in fur coats.–writer Jennifer G. Hickey 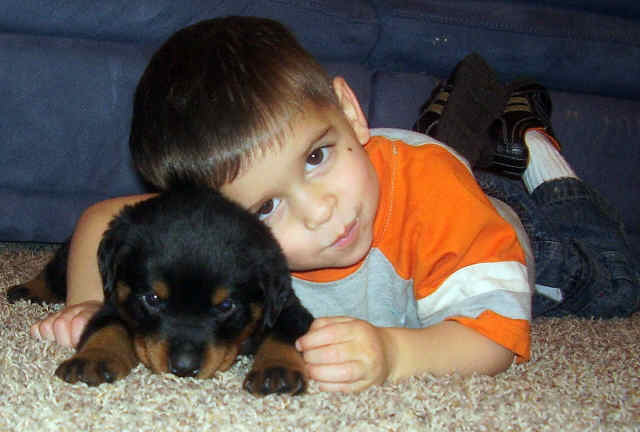 The reason a dog has so many friends is that he wags his tail instead of his tongue. –Anonymous

If there are no dogs in Heaven, then when I die I want to go where they went. –Will Rogers

There is no psychiatrist in the world like a puppy licking your face. –Ben Williams

The average dog is a nicer person than the average person. –Andy Rooney

We give dogs time we can spare, space we can spare and love we can spare. And in return, dogs give us their all. It’s the best deal man has ever made. –M. Acklam

Dogs love their friends and bite their enemies, quite unlike people, who are incapable of pure love and always, have to mix love and hate. –Sigmund Freud 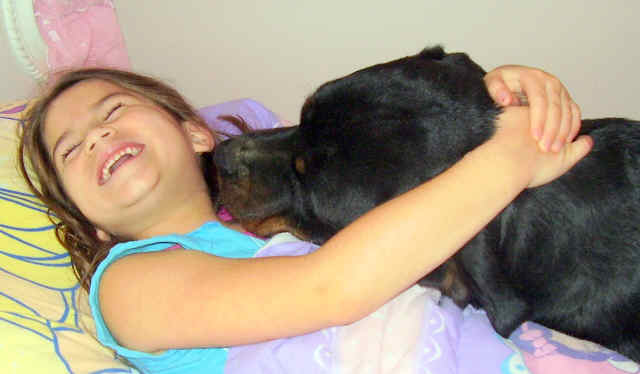 I wonder if other dogs think poodles are members of a weird religious cult. –Rita Rudner

A dog teaches a boy fidelity, perseverance, and to turn around three times before lying down. –Robert Benchley

If your dog is fat, you aren’t getting enough exercise –Unknown

Ever consider what our dogs must think of us? I mean, here we come back from a grocery store with the most amazing haul, chicken, pork, half a cow. They must think we’re the greatest hunters on earth! –Anne Tyler

Women and cats will do as they please, and men and dogs should relax and get used to the idea. –Robert A. Heinlein

You can say any foolish thing to a dog, and the dog will give you a look that says. Wow, you’re right! I never would’ve thought of that!’ — Dave Barry

If you think dogs can’t count, try putting three dog biscuits in your pocket and then give him only two of them. –Phil Pastoret

Curiosity killed the cat… but for awhile, I was the suspect.