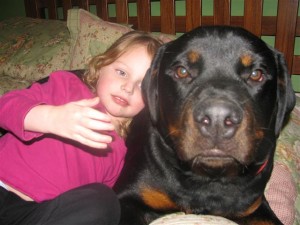 Just wanted to update you on Max. He is now 43 pounds and has completed all of his puppy vaccines. He is doing wonderful and we love him to death. One night last week he was outside and heard an owl. I had to actually go out and carry him in because he stood guard outside on our patio and wasn’t budging as long as the owl was out there. (I am sure he did not know what he was up against, lol.) I tried to get some pictures to send but he wouldn’t sit still or he would have his face right in the camera. I also wanted to let you know that my vet as well as several other people I talked to were impressed with how well you stood behind your puppy even after we brought him home.
Sicerely,
Erin Lubinski

Hi Alice,
I have attached a picture of Max with our 2 year old. He is doing well. He is getting so big. Lately he has taken up chewing on power cords! Thank goodness none of them are plugged in. He actually starts at the plug. He was neutered a few months ago. We are so happy with him even though he has been quite a stinker lately.

Hope you and your family have a great Christmas!
Erin Lubinski 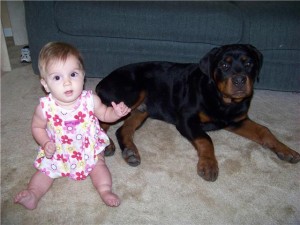 Alice,
Here are a few pics of Bentley. He is doing great. Everyone that sees him thinks he is gorgeous. I took him to my kids school today and the kids were all over him. One little girl said you can’t trust a Rottweiler, and she was in the 3rd grade. Hopefully Bentley helped change her mind. On the way home I stopped by my vet and had him weighed. He will be 6 months this Tuesday and he weighed in at 62 lbs, not too shabby. Thanks for getting me a wonderful dog. He is everything I hoped for and more. I hope everything is going well with you and the family. Take care and more updates to follow.
Brandon 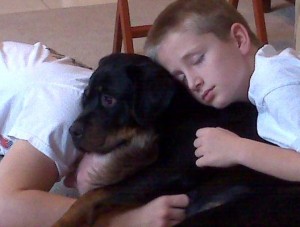 Alice,
Bella is loving the snow.  We are sure in love with this puppy (BIG puppy).  I noticed on your website that you are breeding her mother to Diesel.  I totally agree that that group of pups was exceptional.  No matter who sees her (Rott lover or not) they 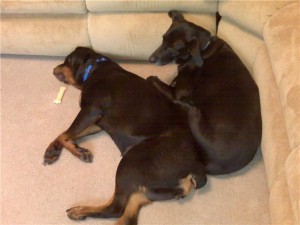 always comment on what a beautiful head and expression she has.  I couldn’t agree more.  She has more than become a part of our family, we couldn’t live without her.  Our other dog Sadie wasn’t a fan at first (because she had been the “only” for so long) but as you can see from some of the shots, they are thick as theives now.  Sadie has helped Bella become a “good” girl and have some manners and we love them both VERY  much!!!
She represents what you are all about at Guardian Rottweilers and that is the loveability, loyalty, and constant companion that the Rott is and should be seen as.  I just wanted you so see what and where your little girl is and how she is doing.
Hope your Turkey day wasn’t too stressful, and we wish you a wonderful Christmas season!!!
Take Care

Yin Se Ungo-Rot
She was unbelievable on the way home..she whined a Little but not much.The rest of the time<2 hrs.> she was on my lap as content as she could be..her personality is soooo cute..jon is out with her now and she and rudy are getting along pretty well.Jon volunteered to be the first one on puppy duty tonight , and that lets me know that she has captured his heart.He just needs to be pushed a little…and there was no way unless you wouldn’t let us have one, that i was leaving empty handed.. hated to push him…but he needed it…he famously takes too long to make decisions when i just jump in….and i trusted you so i knew all would be well…thanks again and i will give you an update to marrow…with much love and respect…Judy 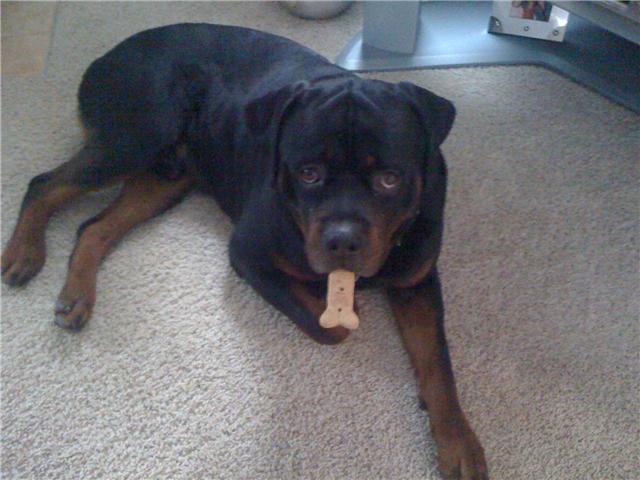 Hi Alice,
I hope you and your family had a great thanksgiving!
I was just checking to see where you thought I might be looking like in the list order. I am close to the bottom of the list but I cant really tell where I stand because some are waiting for certain litters while other aren’t ready yet. No worries if its still to early to tell, I was just curious as I was looking at the website and looks like there were quite a few litters planned for oct-nov and all the parents look amazing (I love the look of Codex and Edison, I’m praying for lots of males from these 2 litters.)  I know you are busy busy so if you don’t get back to me its completely ok.
Here are some pics of Sophie and Rambo. Sophie is a tank (like her father Marschell x Ena). She is about to turn 13 years young in a couple months. She just had her yearly checkup and seems to be doing well. The photos of Rambo were when he was 4-5 years old. The vet said she didn’t think he would grow much more if any at 92 lbs. The same Vet was there when I brought him in for his 4 year checkup and he was 144. I kindly asked her if she remembered that and she actually did and couldn’t believe he was the same dog. He was the coolest dog I’ve ever had. And he was beautiful. Sophie still ruled the house. He didn’t dare test her. Lol!
If I don’t talk to you before, Have a Merry Christmas!
Thanks,
Mitchell 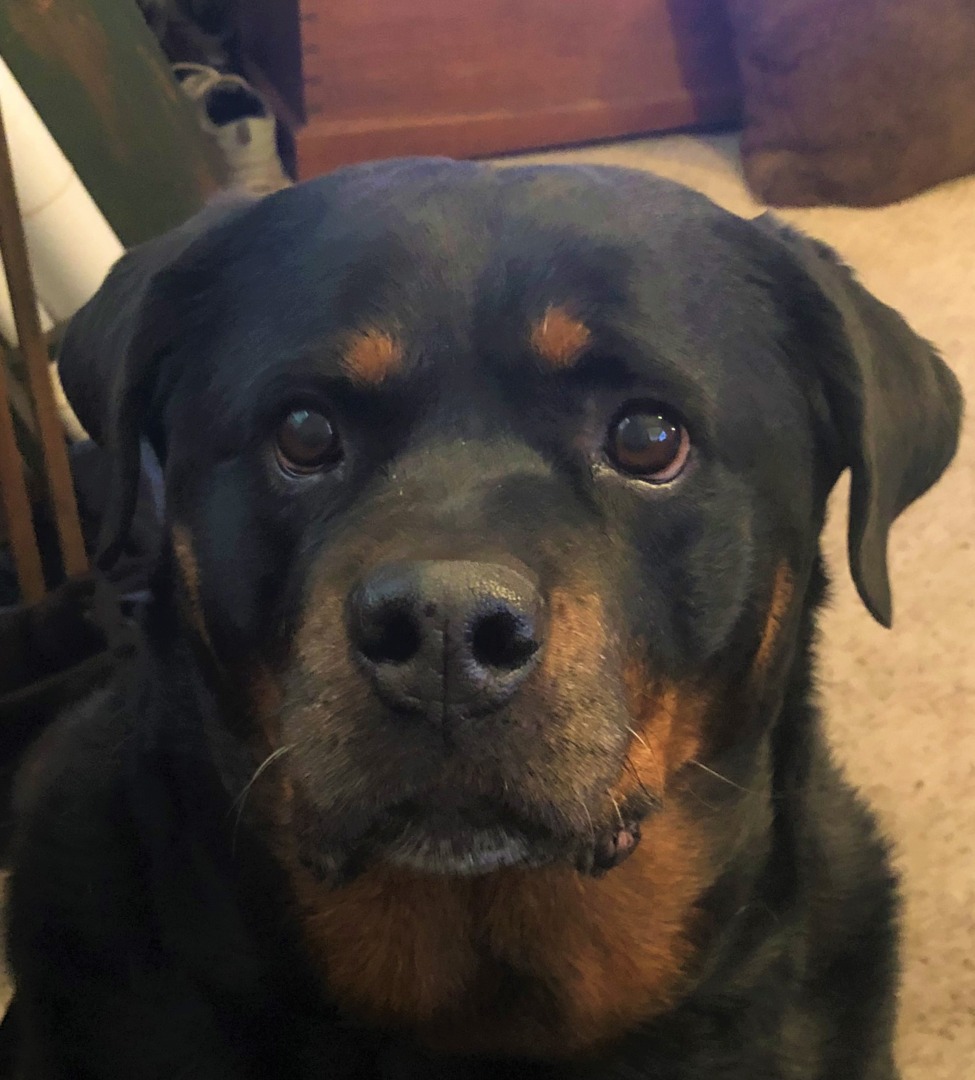 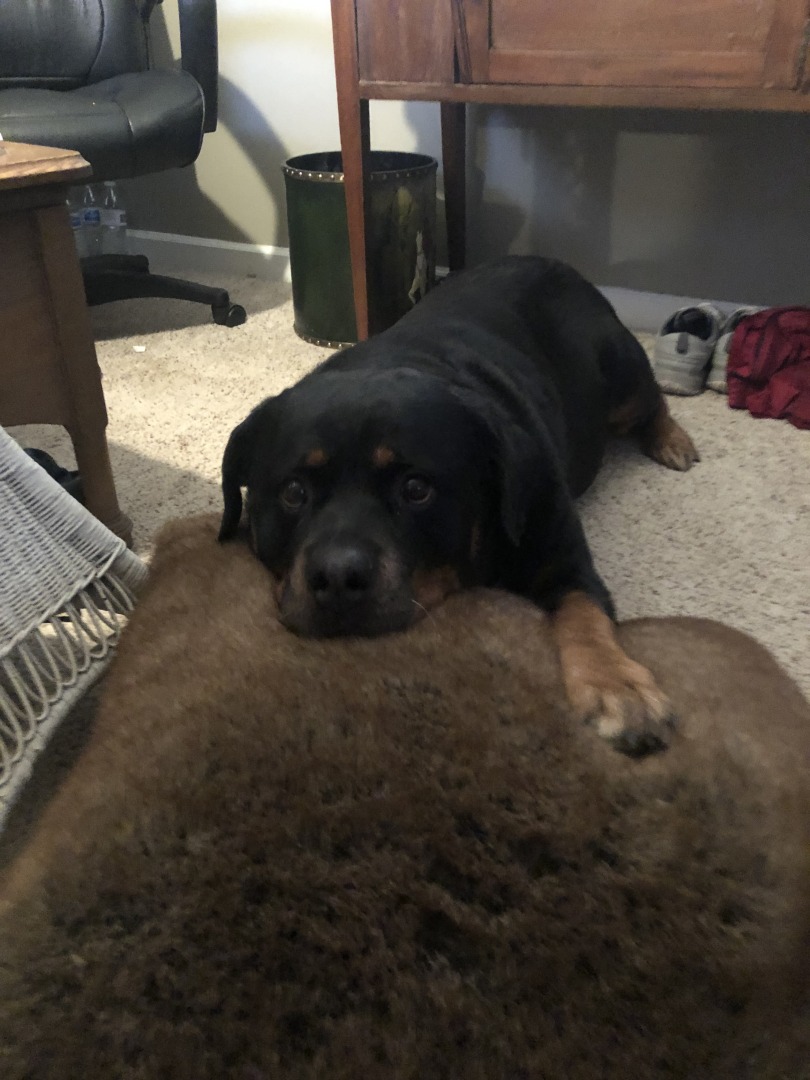 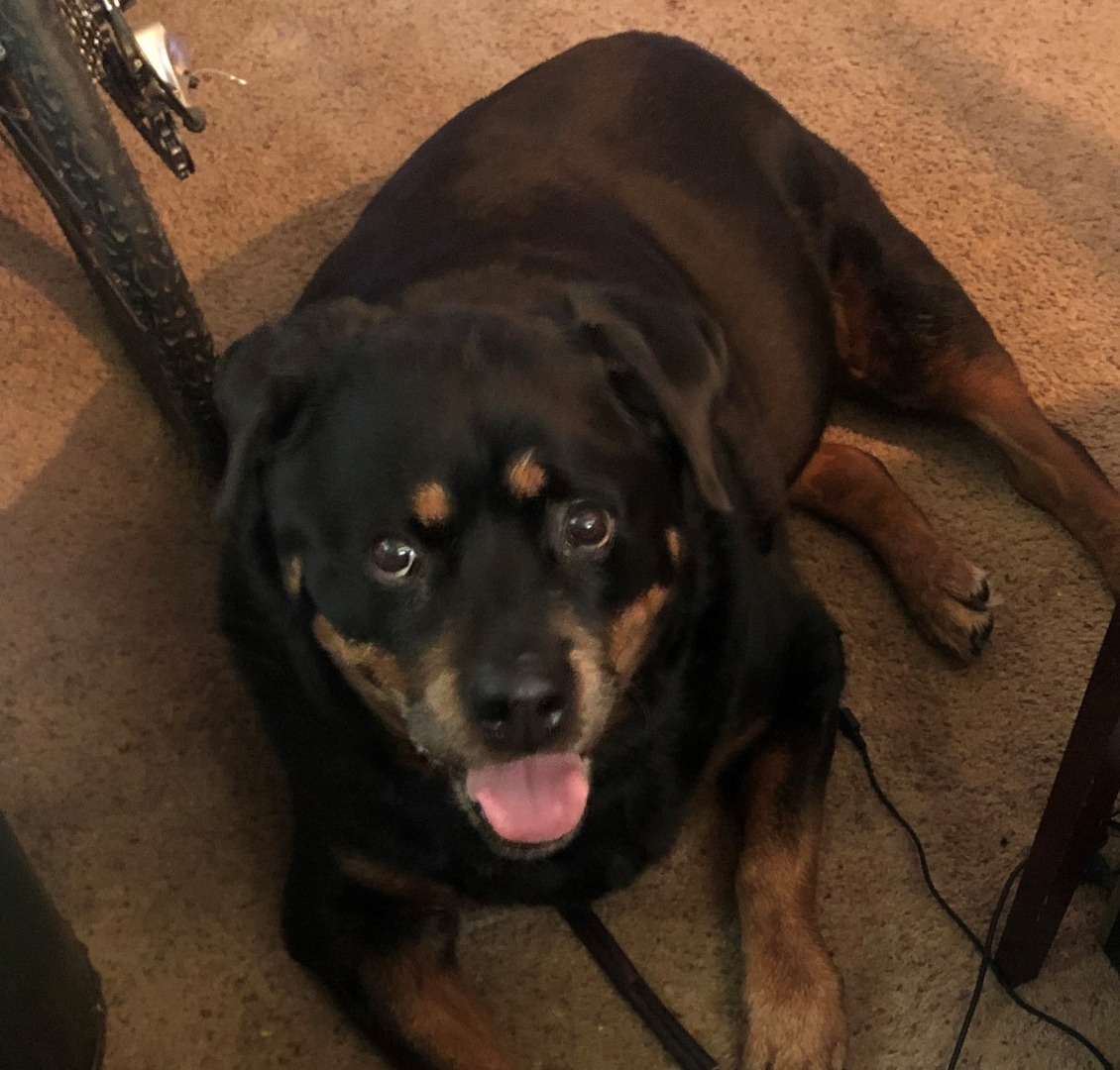 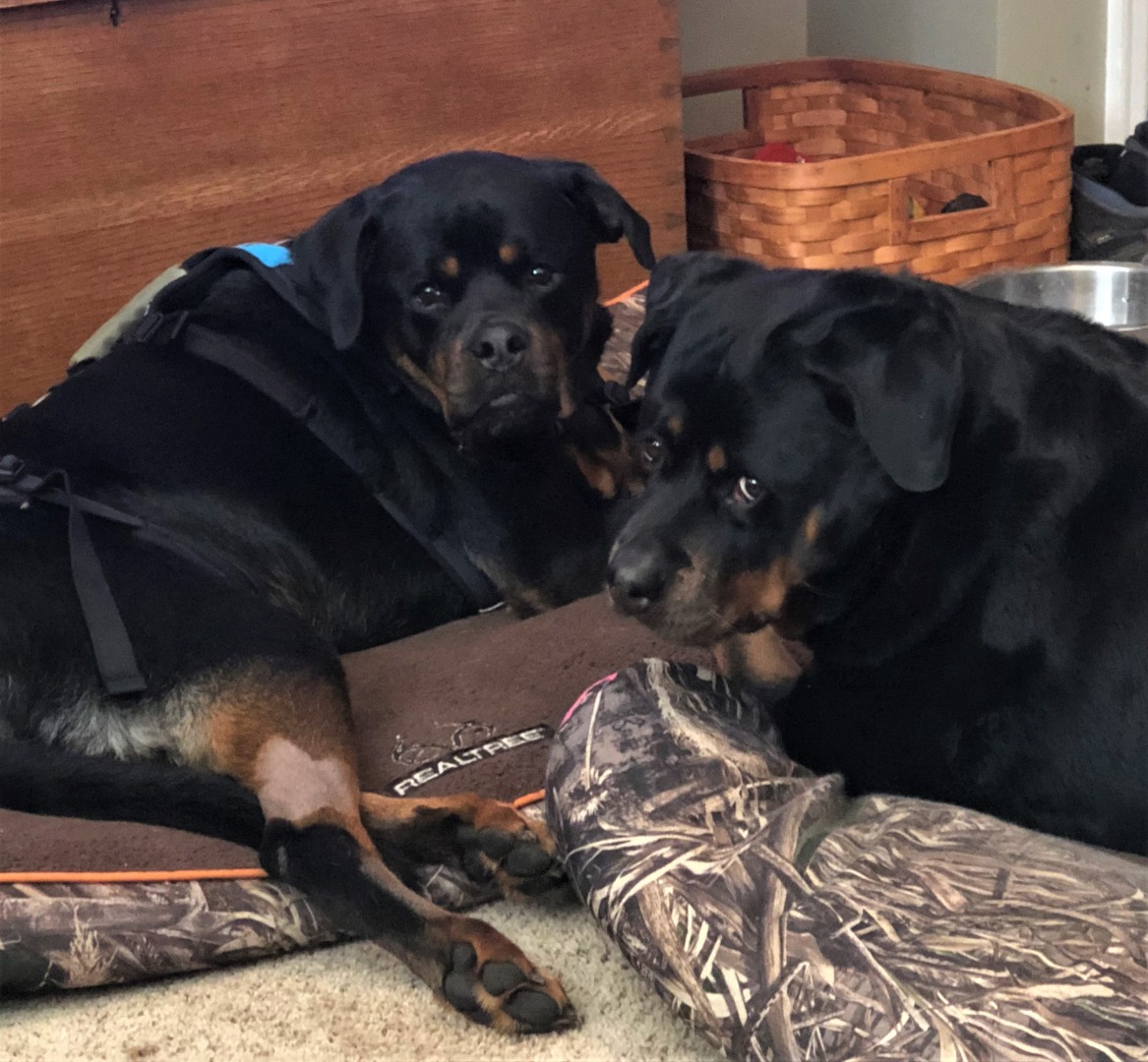 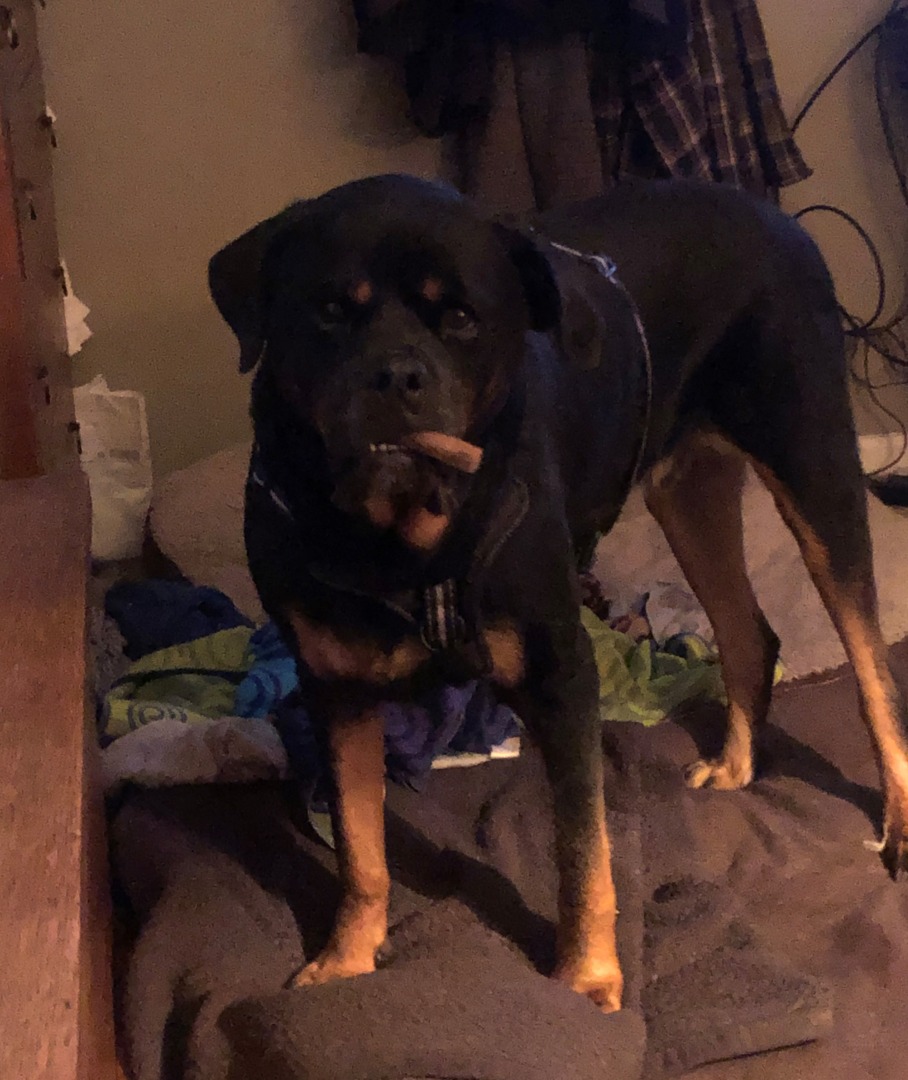 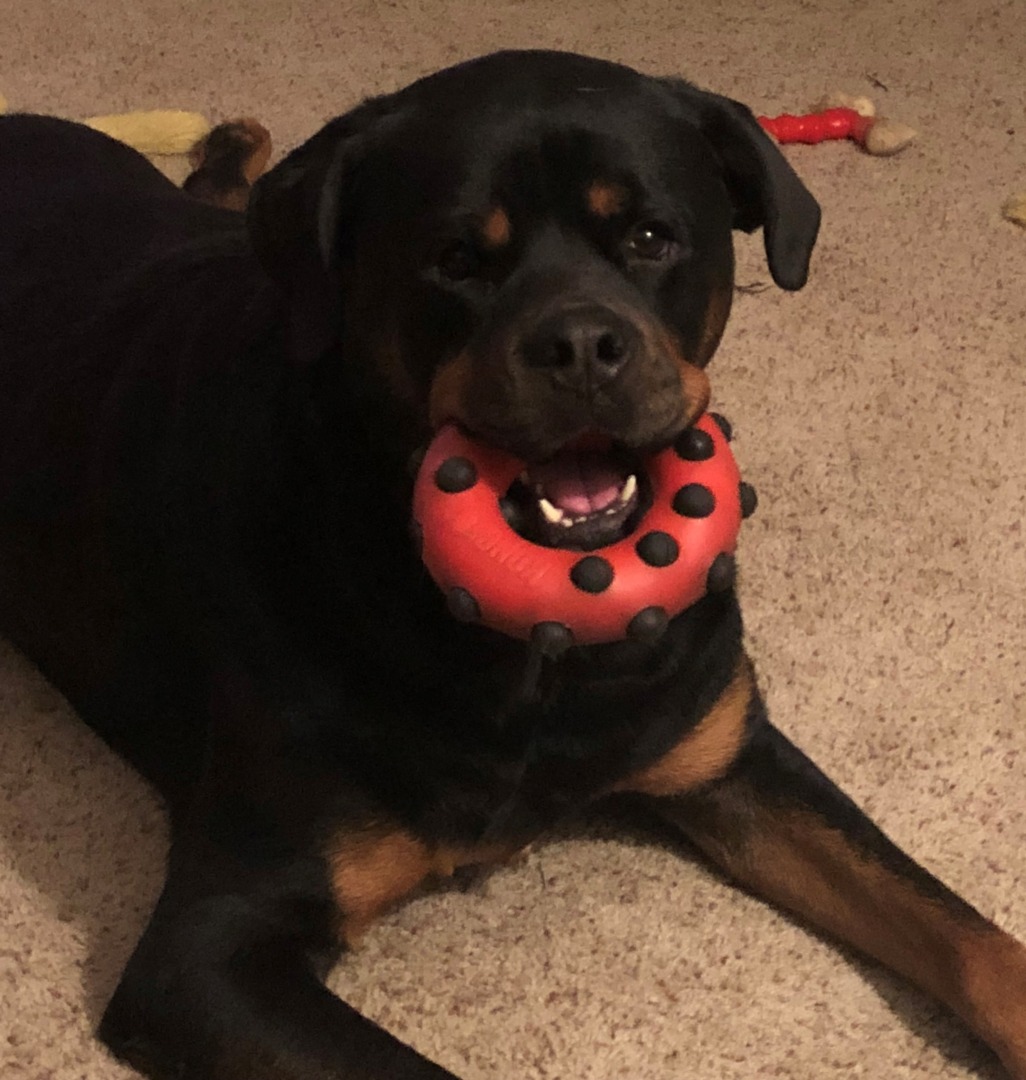 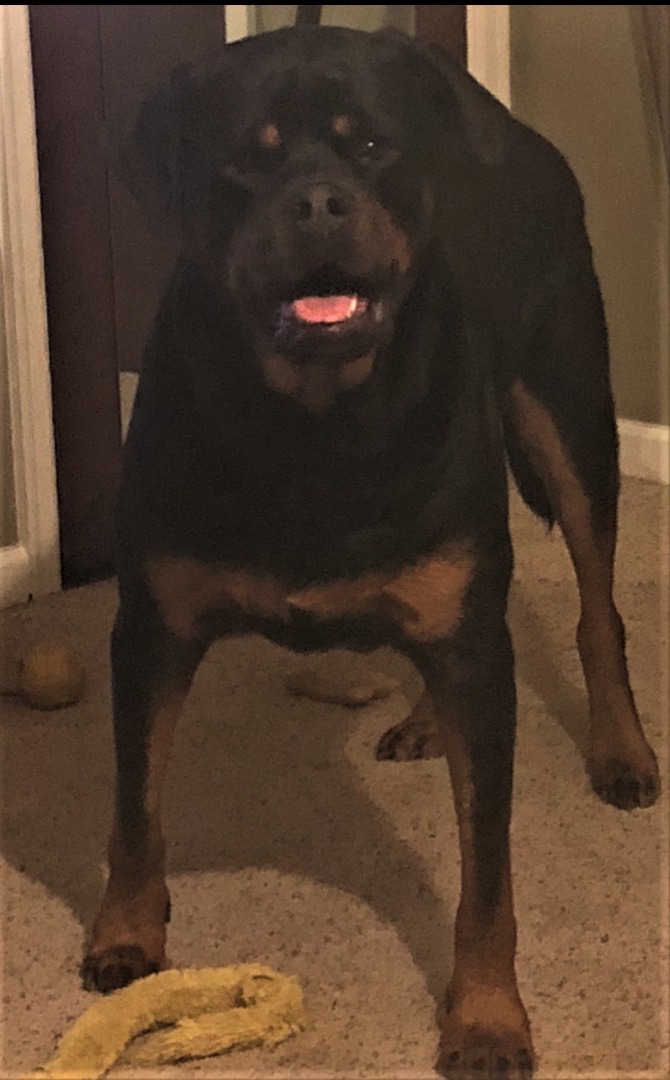