Veljko is a large young working prospect from TOP pedigree!!  He is the DIRECT SON of one of the world’s best producing studs- Lex vh Edelstein!  Lex is the father and grandfather to some of the most popular studs worldwide!  His direct sons include Lucifer Timit Tor (father to the famous brothers Diablo and Doctor Timit Tor!), Deacon vom Hause Edelstein, Goliath Timit-Tor, Napoleon von Goricaberg, Armani Black Allusion, Italian KS 2017 Gill von Horusberg, Uran Haus of Lazic- too many to list!!  Dorina, Veljko’s mom, hails from an equally incredible pedigree!!  She is the direct daughter of ADRK German working stud DT.VDH-,DT.JGD.(ADRK)-,DT.JGD.(VDH)-CH Hero von der Tonberger Höhe BH, IPO 2, VPG 1.  Hero is another top producing stud found in some of the best working and top show pedigrees worldwide.  Dorina has also produced some fantastic working dogs including Kid, Kayser Sose and Indy v Zecwald!

Veljko has excellent overall conformation with excellent toplines and angulation and very correct structure.  He has foundation work started and has great drive and focus.  He would make a great working prospect and potentially a great stud. 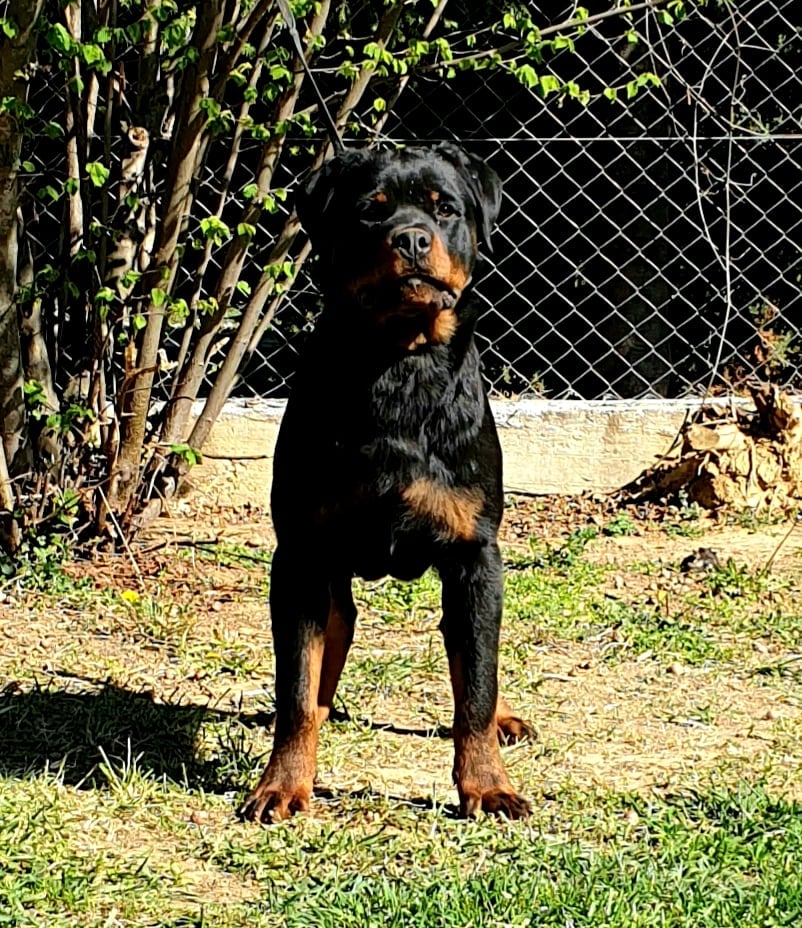 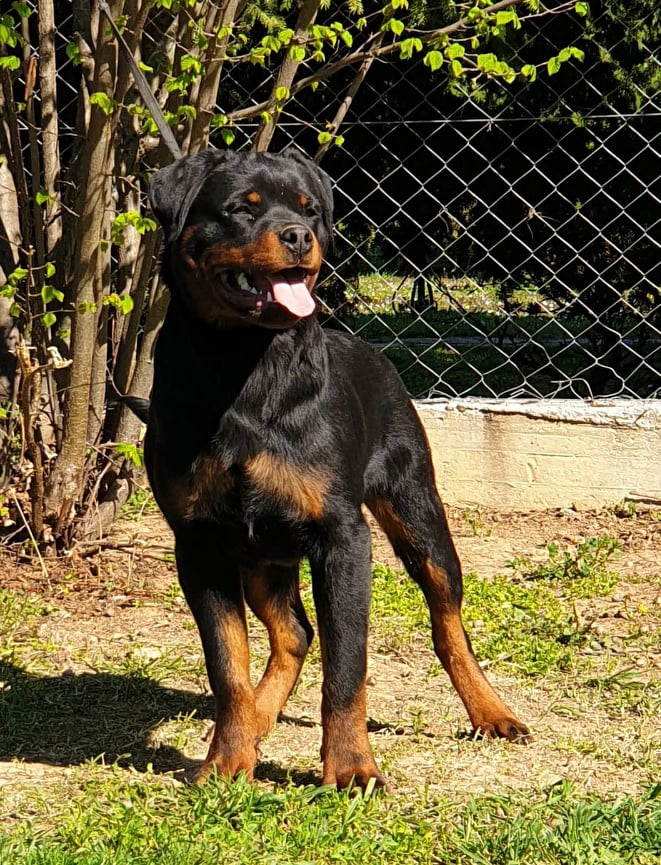 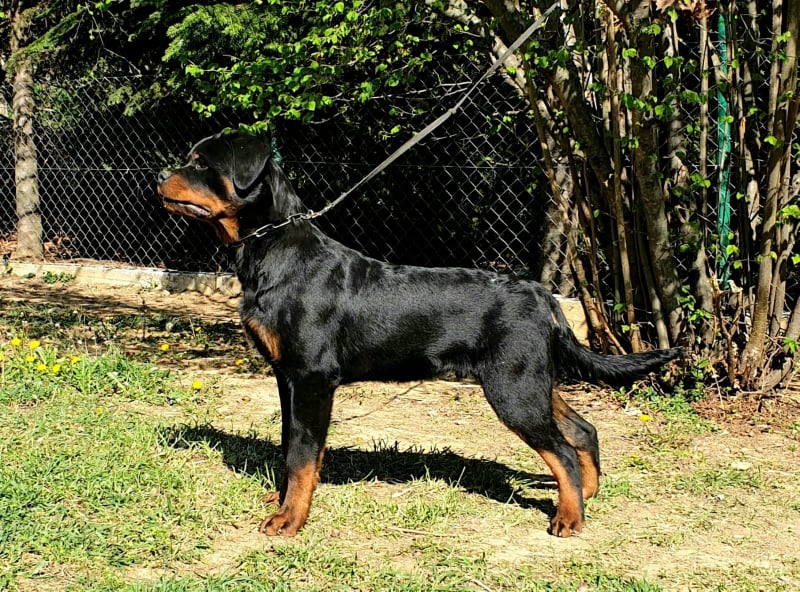 His sister, Vendeta, is also available for adoption.  She is being offered as a pet only and does not have a strong enough character to be a working dog.  She will come with export pedigree and pet passport. 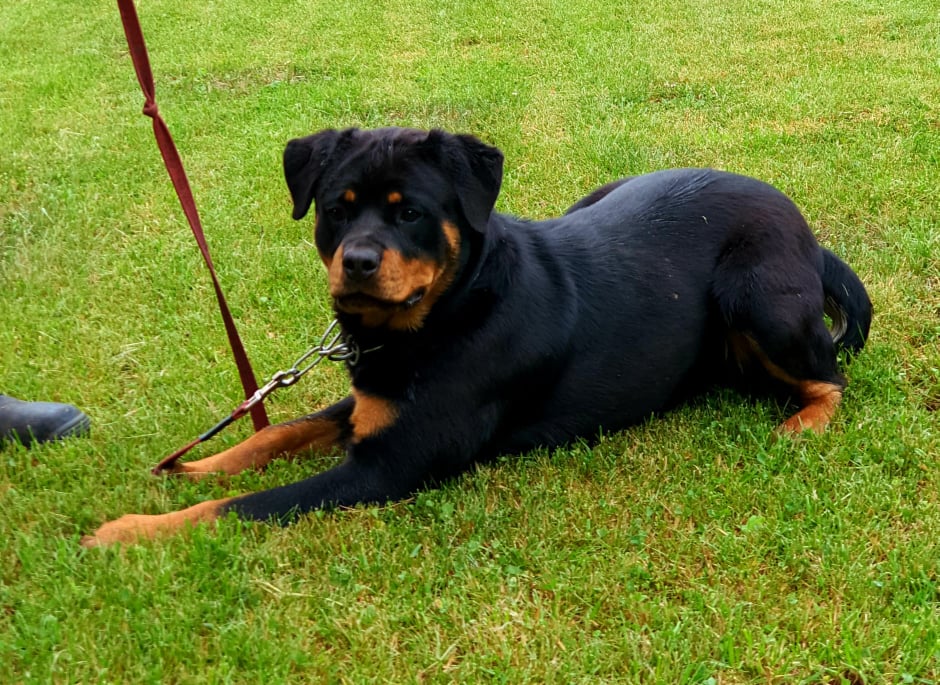 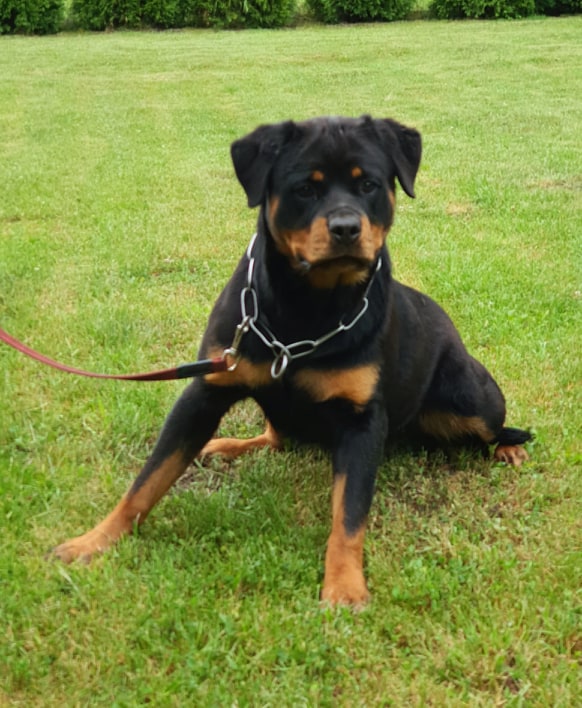 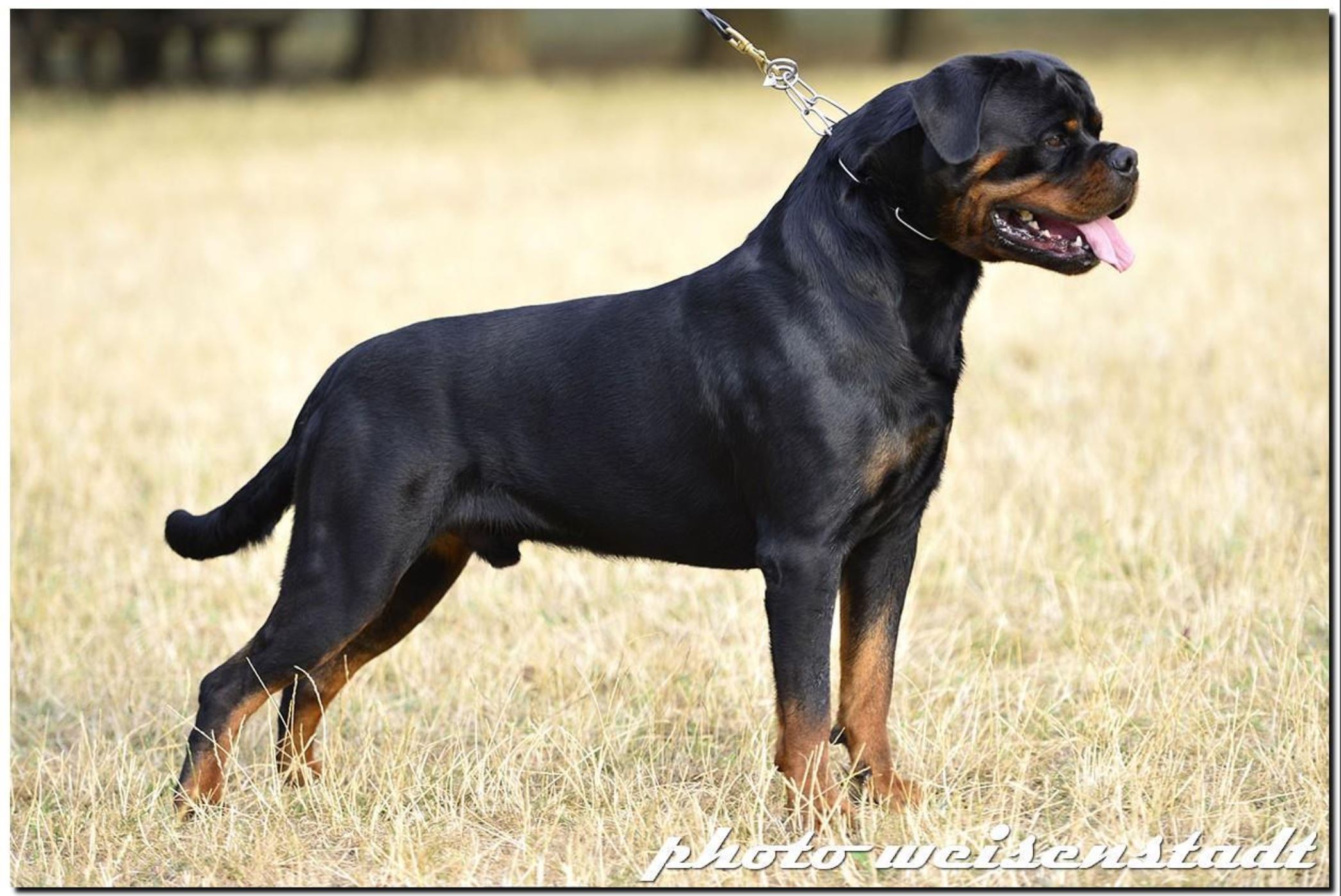 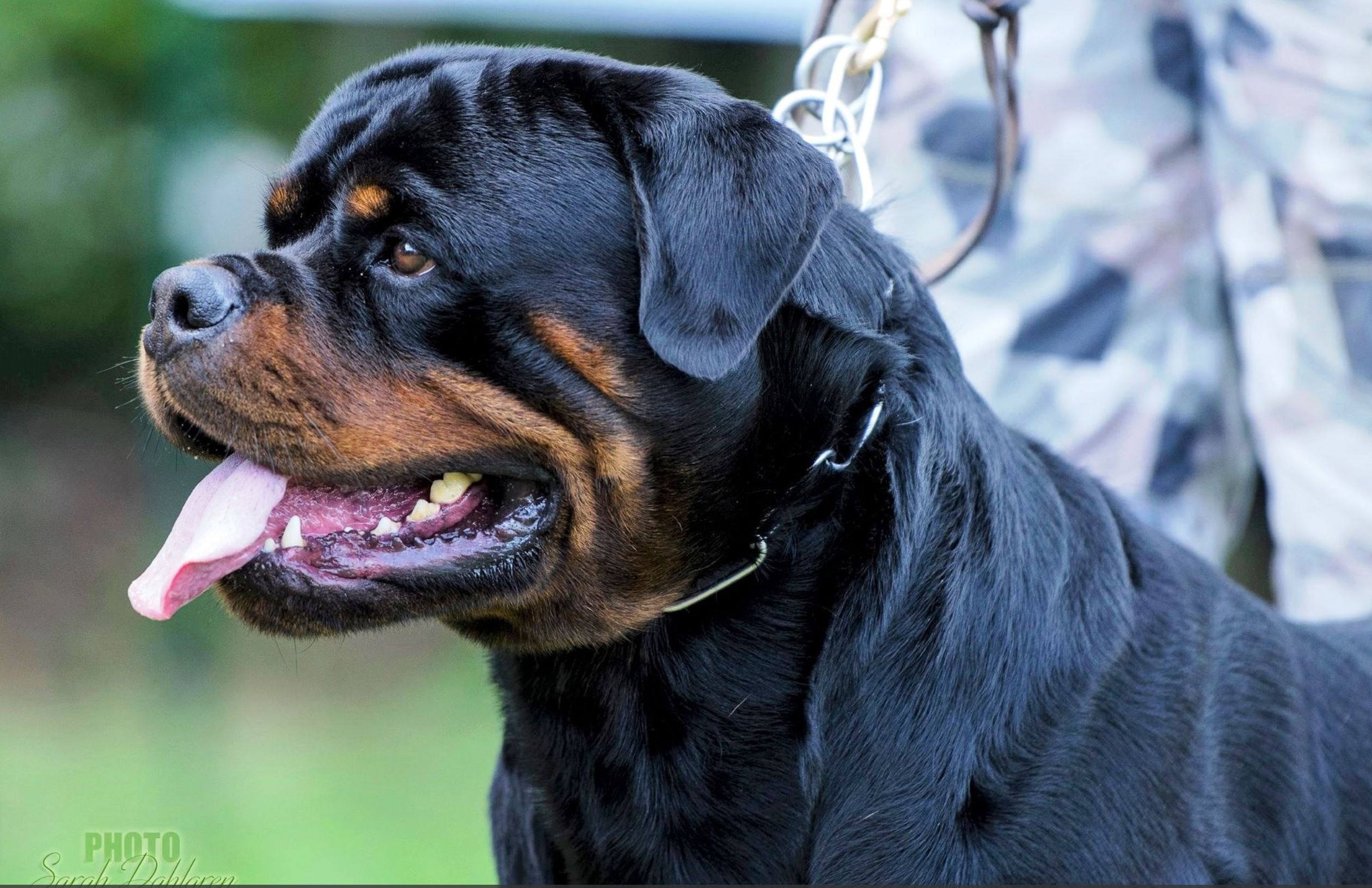