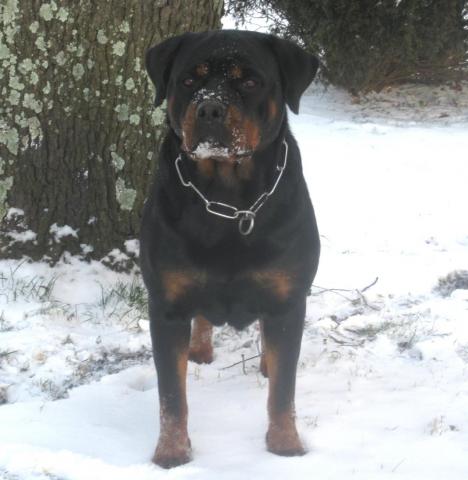 Jinny is an incredibly powerful bitch with a very heavy frame.  She has a very muscular build with excellent bone and substance.  Her head piece is RIDICULOUS!!  I will stand Jinny up against most males!  Jinny has a very heavy back skull, full, powerful muzzle and SUPER deep stop.   To be valuable in a breeding program, it is not just about what the dog or bitch brings to the table if they do not have a strong genetic background, they will not be able to consistently produce the type or character they represent.  This is why a pedigree is such a useful too when deciding breeding pairs.  AND WHAT A PEDIGREE JINNY HAS!! 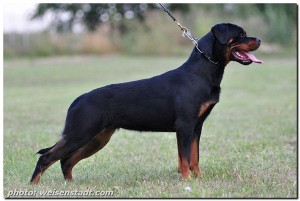 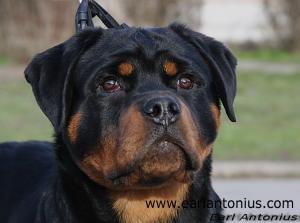 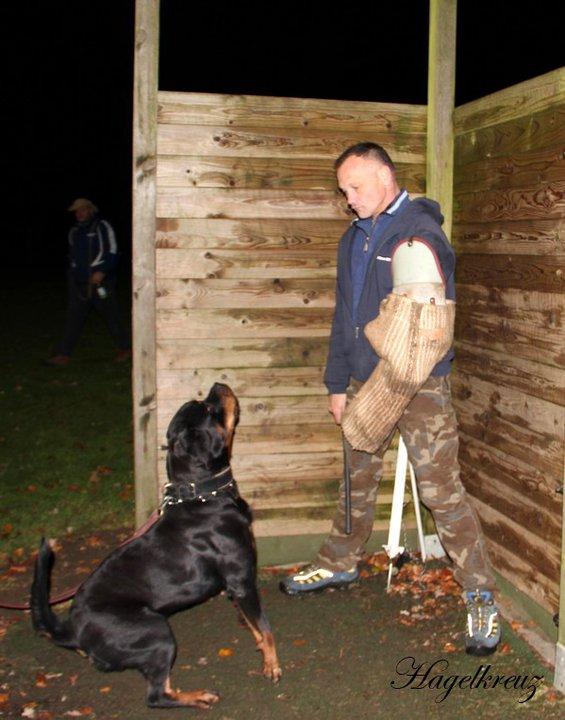 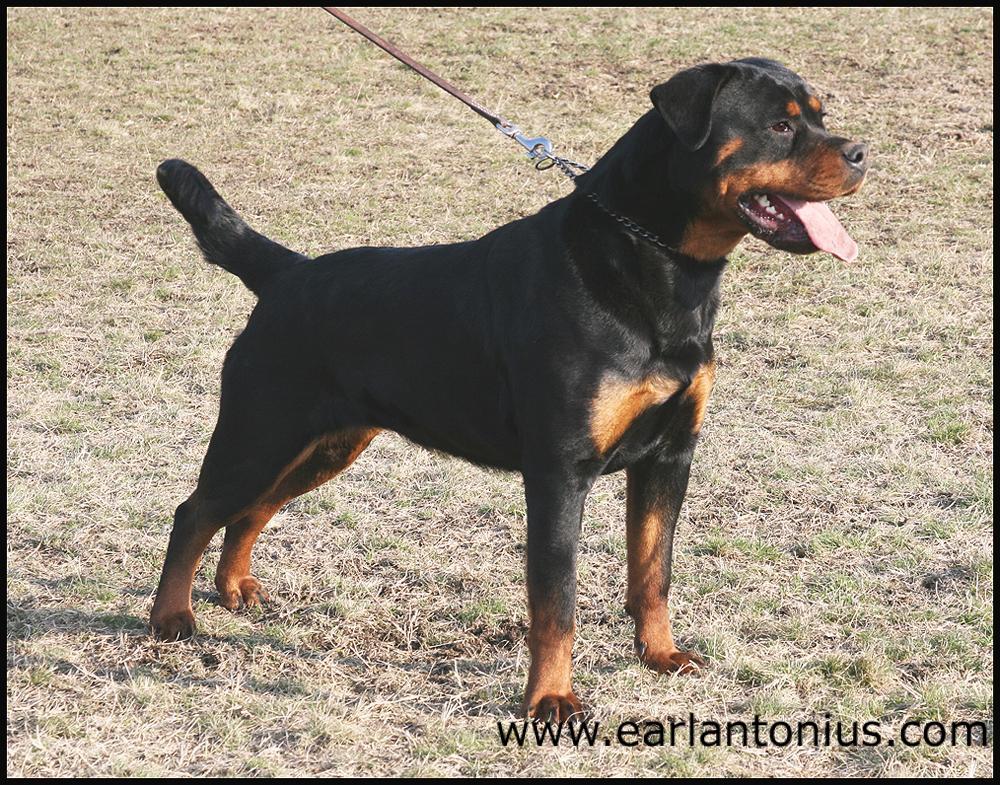 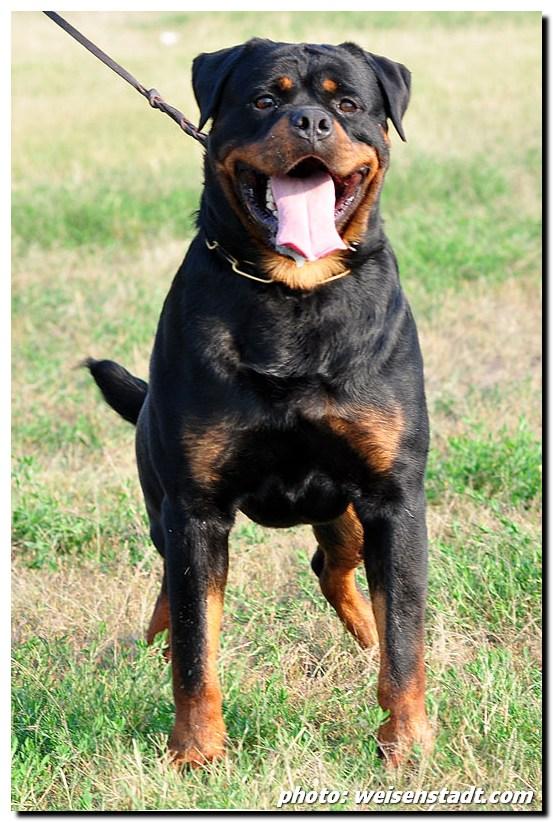 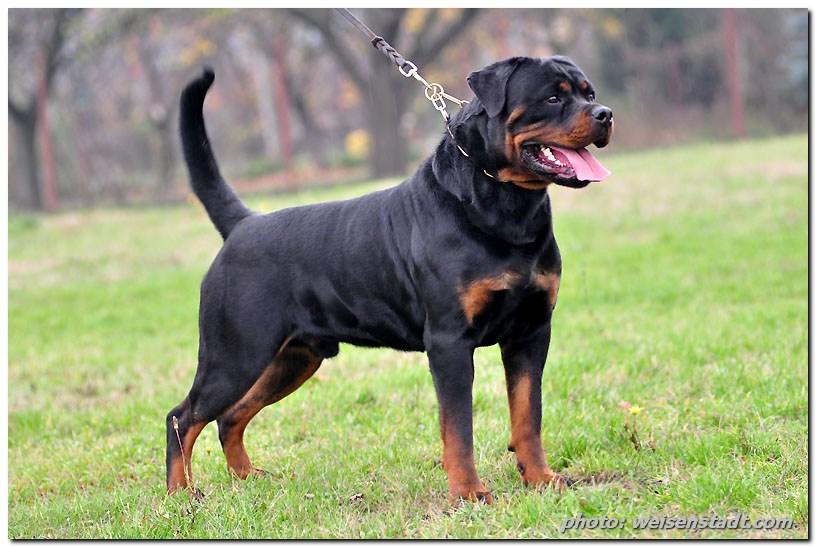 JINNY PROGENY
With such an incredibly pedigree and consistent litter, it is no surprise that Jinny is an exceptional producer! 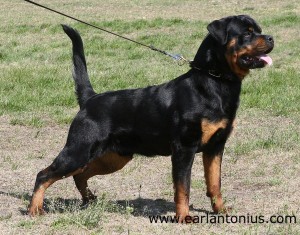 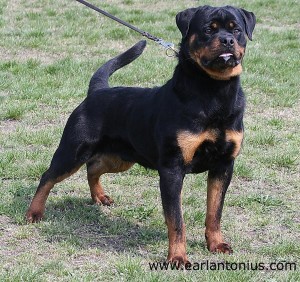 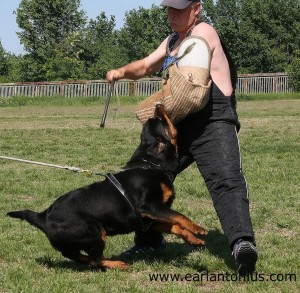 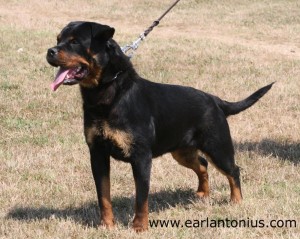 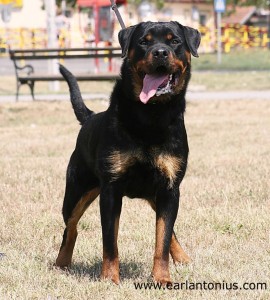 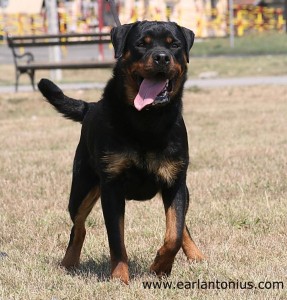 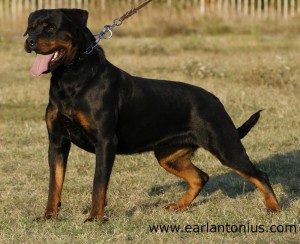 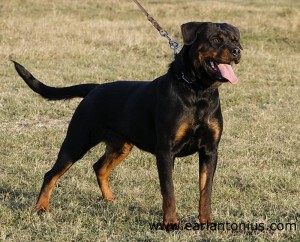 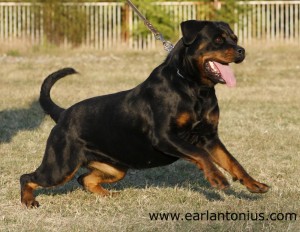 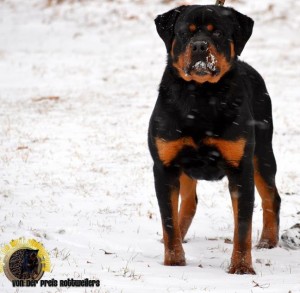 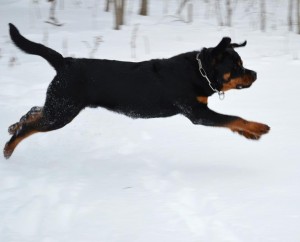 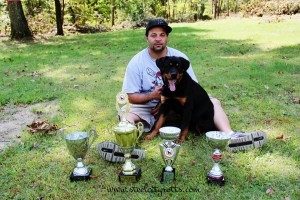 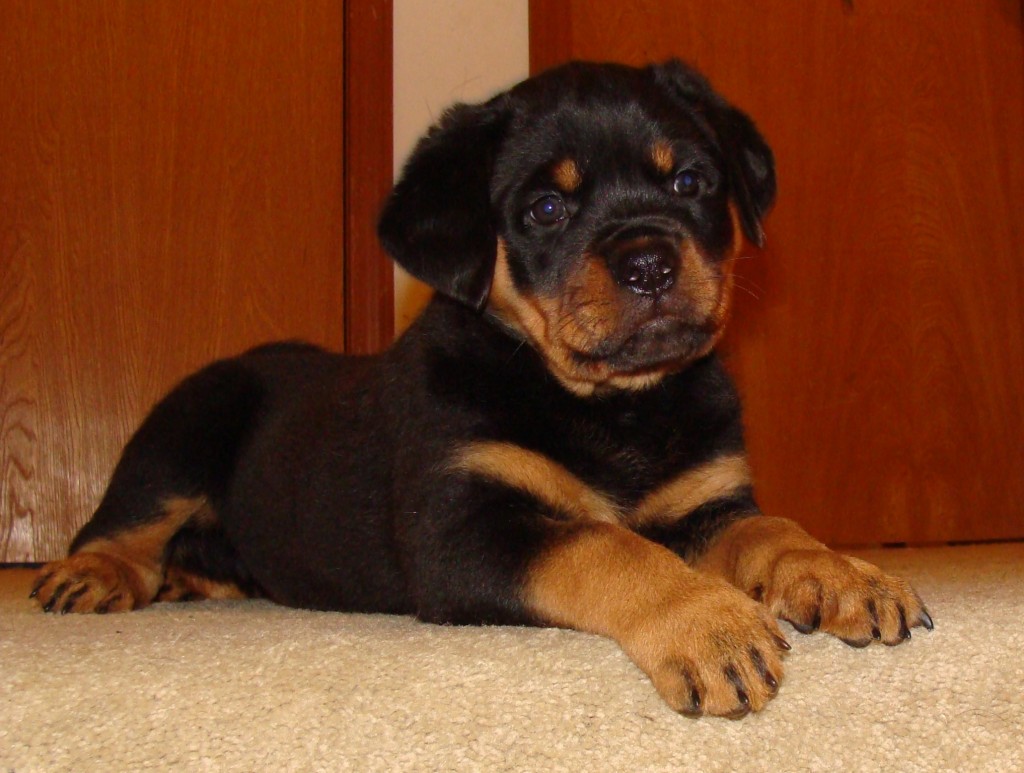 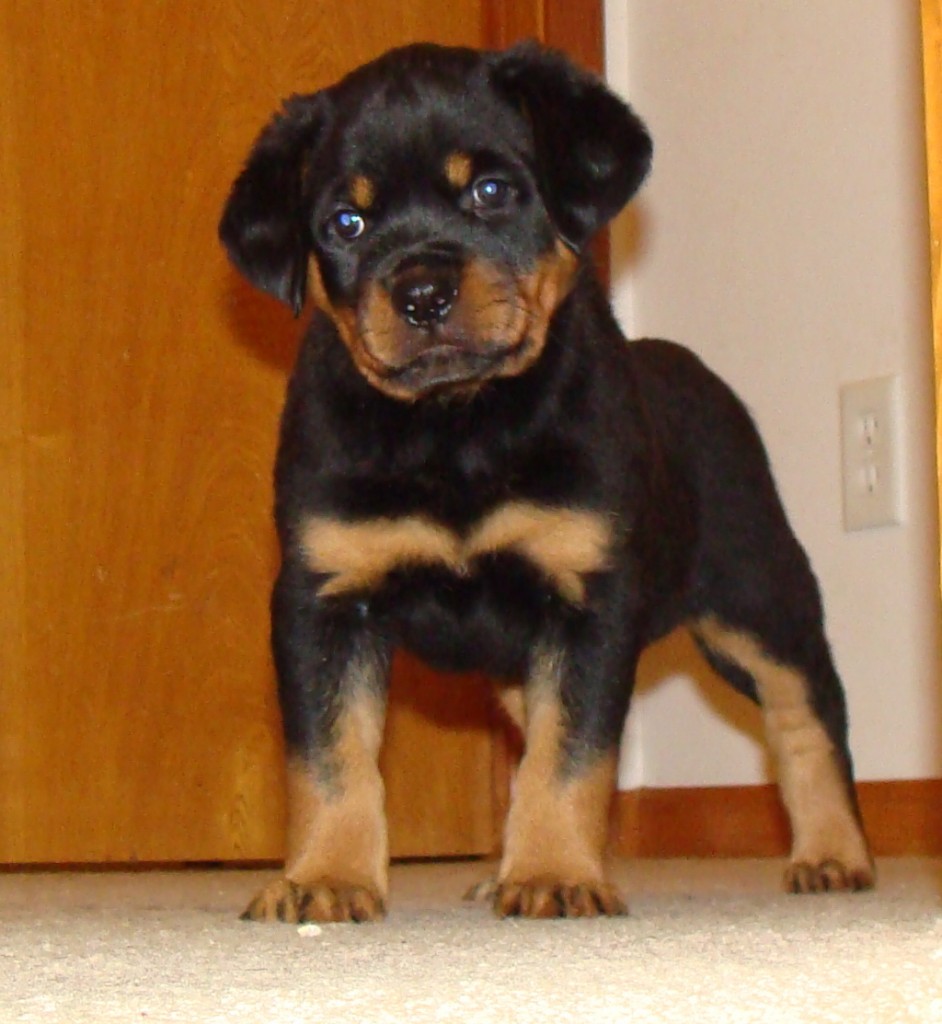